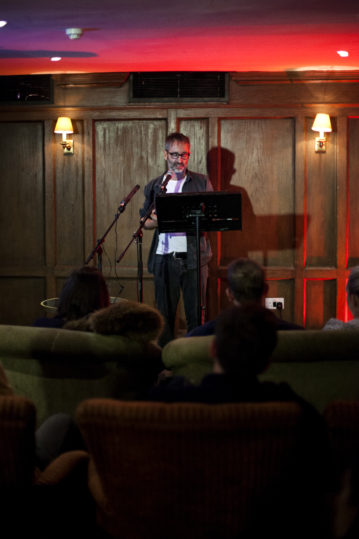 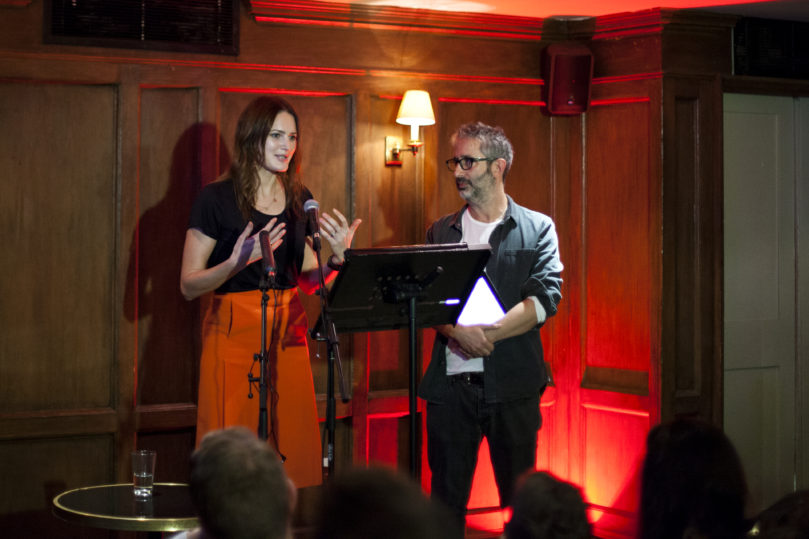 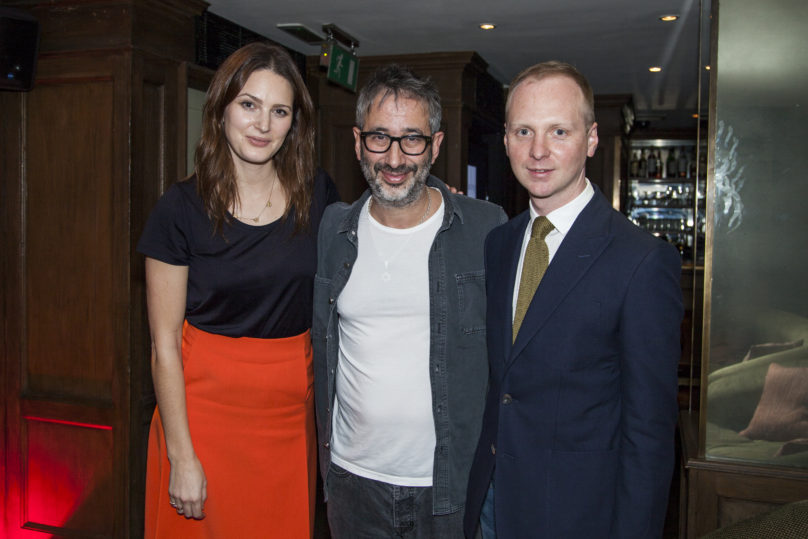 Best known for his work alongside Rob Newman in The Mary Whitehouse Experience and his partnership with Frank Skinner. Baddiel is also a successful novelist and a screenwriter, having published four novels: Time for Bed (1996), Whatever Love Means (2002), The Secret Purposes (2006), and The Death of Eli Gold (2011).

He read his own short story followed by a Q&A, exclusively for Soho House members and guests.