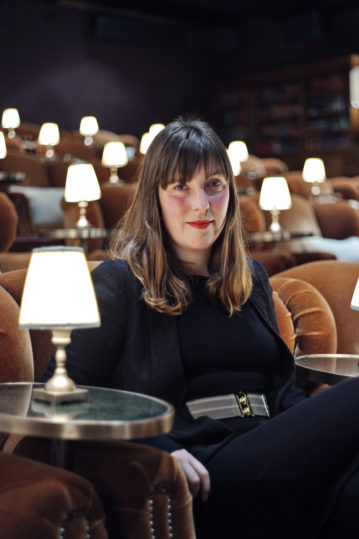 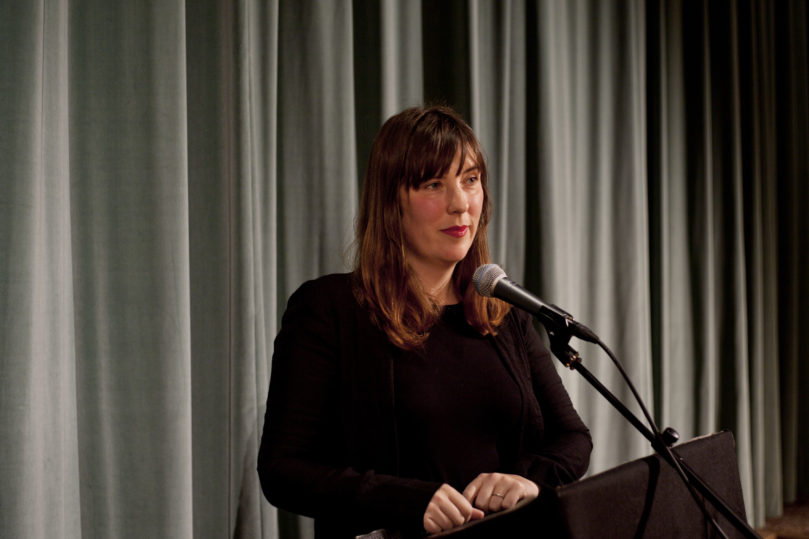 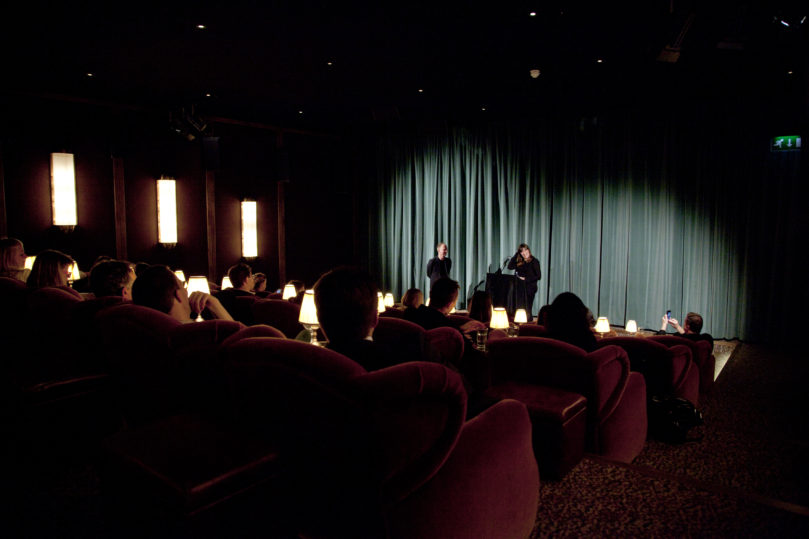 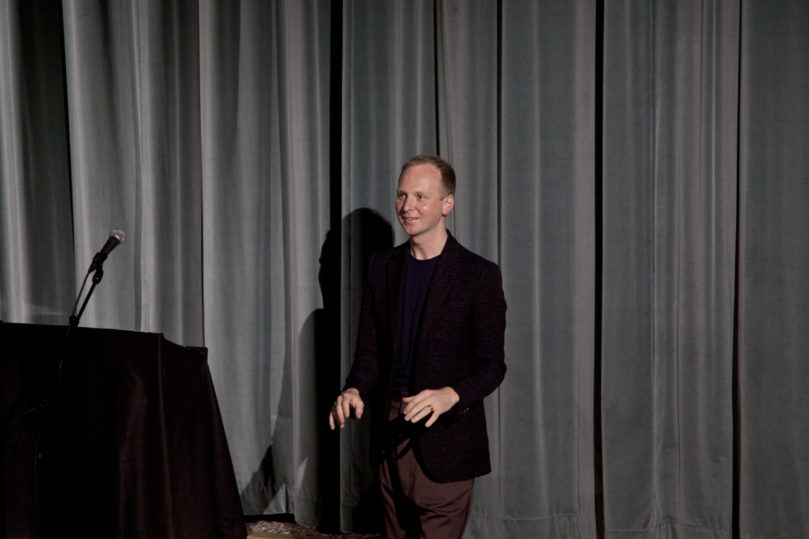 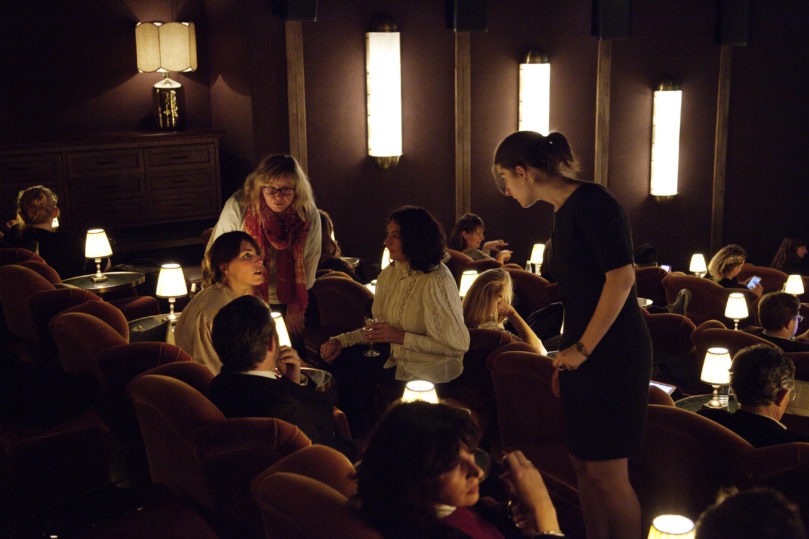 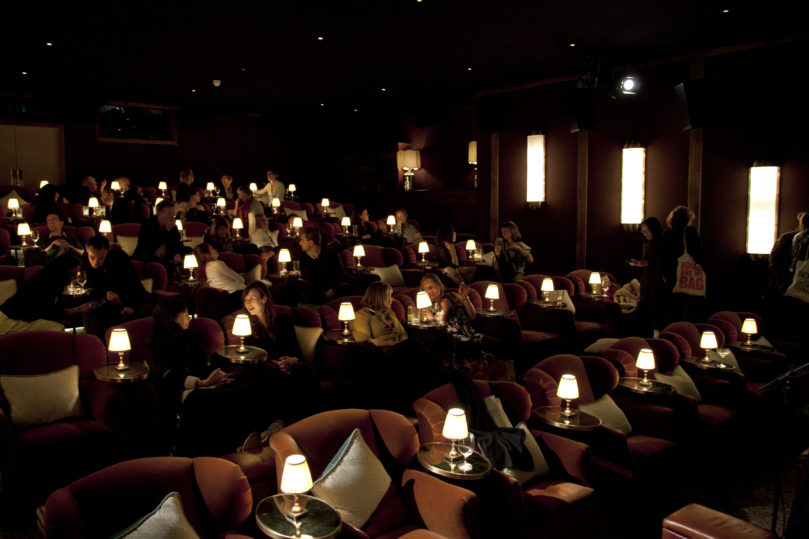 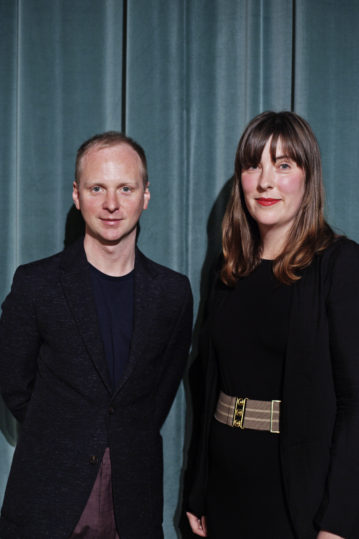 Evie Wyld is an Anglo-Australian author.  Her first novel, After the Fire, A Still Small Voice, won the John Llewellyn Rhys Prize and a Betty Trask Award, and her second novel, All the Birds, Singing, won the Encore Award in 2013 and the Miles Franklin Award in 2014.  It was also was longlisted for the 2014 Stella Prize and the Baileys Women’s Prize for Fiction, and shortlisted for the Costa Novel Prize and the James Tait Black Memorial Prize.  In 2011 she was listed as one of the Culture Show‘s Best New British Novelists and she was shortlisted for the Orange Prize for New Writers, the Commonwealth Writers’ Prize and the International IMPAC Dublin Literary Award. In 2013 she was listed as one of Granta‘s Best of Young British Novelists.  She is the Jerwood Fiction Uncovered Prize and the 2014 Miles Franklin Award.