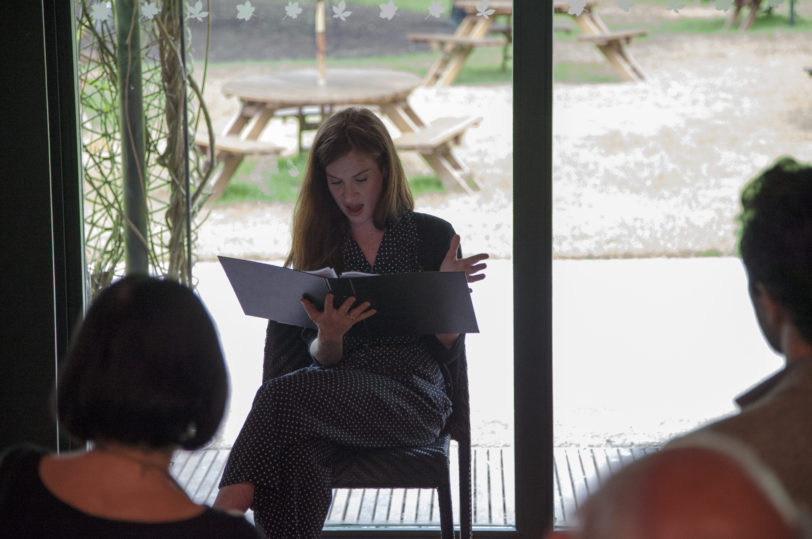 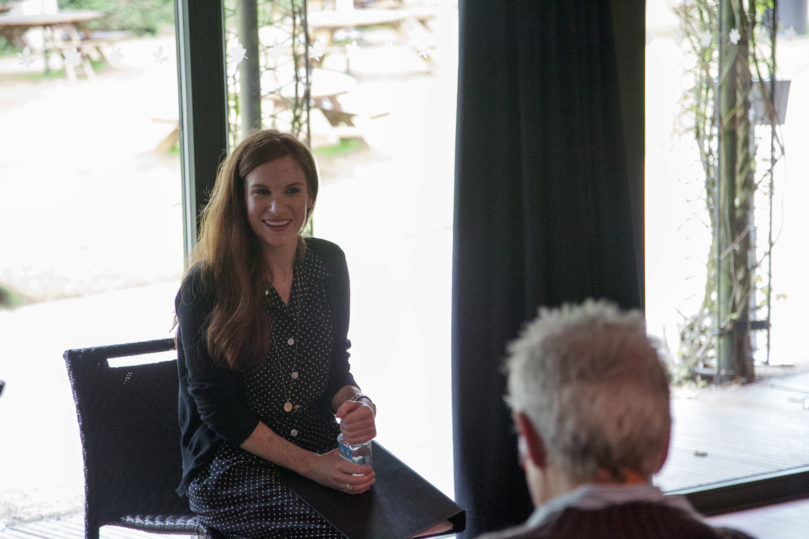 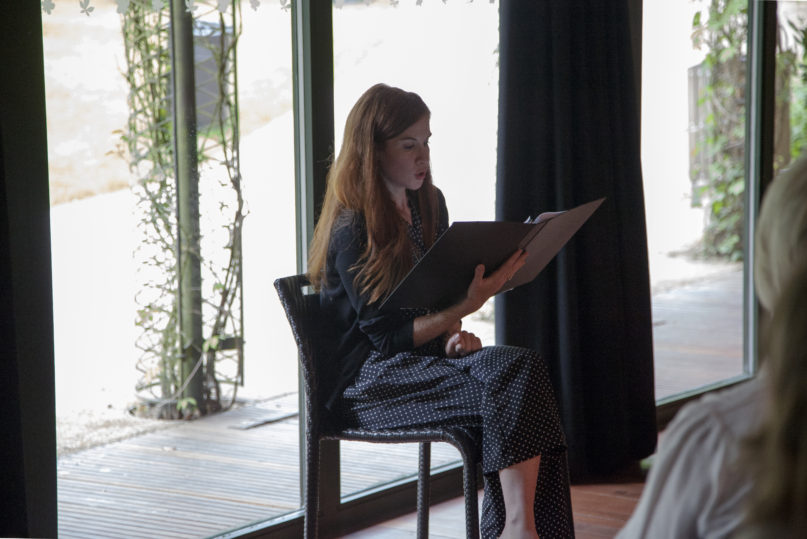 This very special narration against the stunning backdrop of the Regent’s Park Open Air Theatre was read by highly-acclaimed actress, Juliet Oldfield.

Juliet read F. Scott Fitzgerald’s Bernice Bobs Her Hair, before an evening performance of To Kill A Mockingbird. A video of Juliet reading this story at the New Craftsmen can be viewed here.