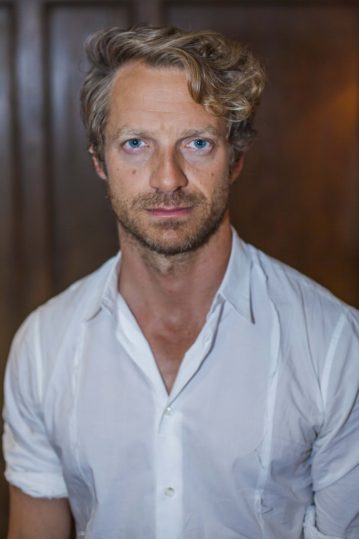 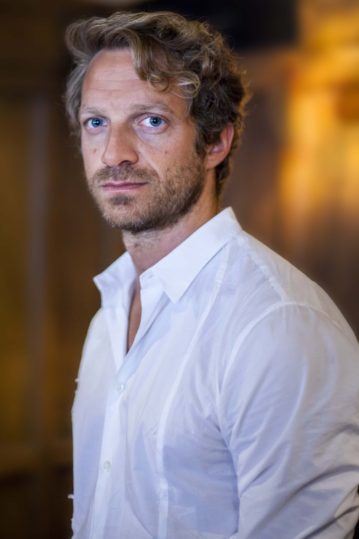 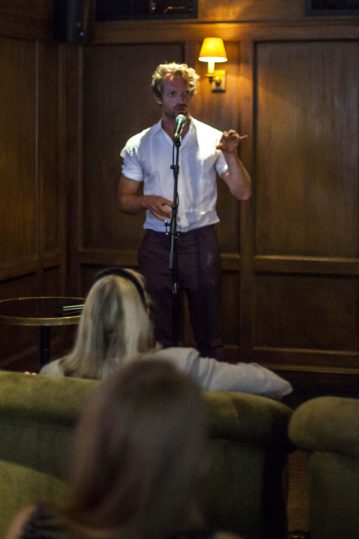 Tom Rob Smith is the author behind bestselling novel, Child 44, adapted into a film starring Tom Hardy and Gary Oldman.  Child 44 was long-listed for the 2008 Man Booker Prize, and nominated for the 2008 Costa First Novel Award (former Whitbread).  The series continued with The Secret Speech and concluded with the third novel in the series, Agent 6 and was followed by a fourth, stand-alone novel, The Farm, in 2014, published to critical acclaim.

Tom read a short story and an extract from one of his novels followed by a Q&A.