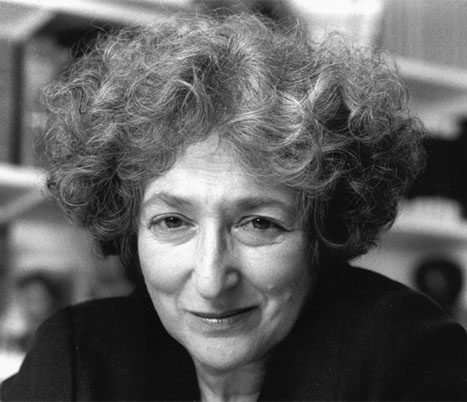 Lore has been writing acclaimed short stories for The New Yorker since the 1960s and was a Pulitzer Prize finalist in 2008 for her novel, Shakespeare’s Kitchen. Her fans include Jennifer Egan (“I always feel in her work such a sense of toughness and humour”) and Cynthia Ozick (“[Segal’s writing] is inconceivably moving”) while The New York Times declared Lore “closer than anyone to writing the Great American Novel.”

Lore was born to a Jewish family in Vienna and was sent to England as part of the Kindertransport programme at the outbreak of the Second World War. Her experiences living with English foster families over the following years provided inspiration for her first novel, Other People’s Houses. She attended the University of London on a scholarship and studied English Literature before moving to America with her mother in 1951 where she wrote three more novels as well as several children’s books, collaborating with her close friend the illustrator Maurice Sendak.

Lore Segal at the Redfern Gallery