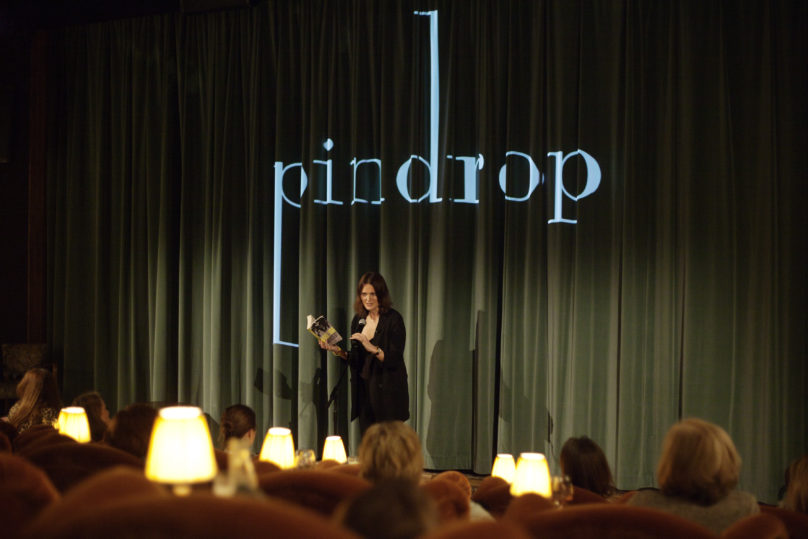 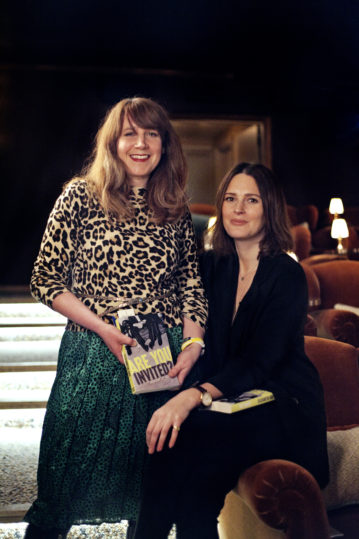 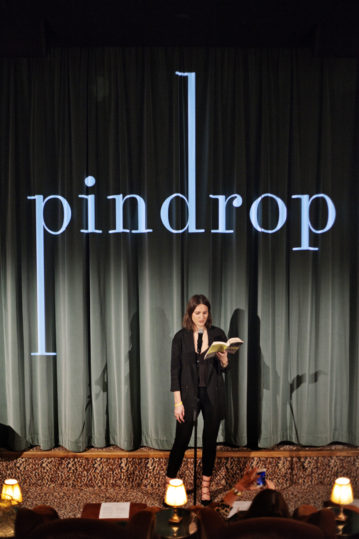 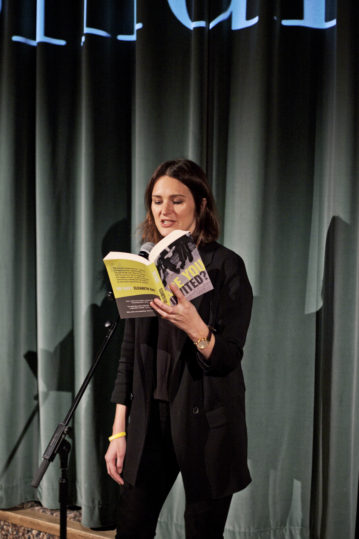 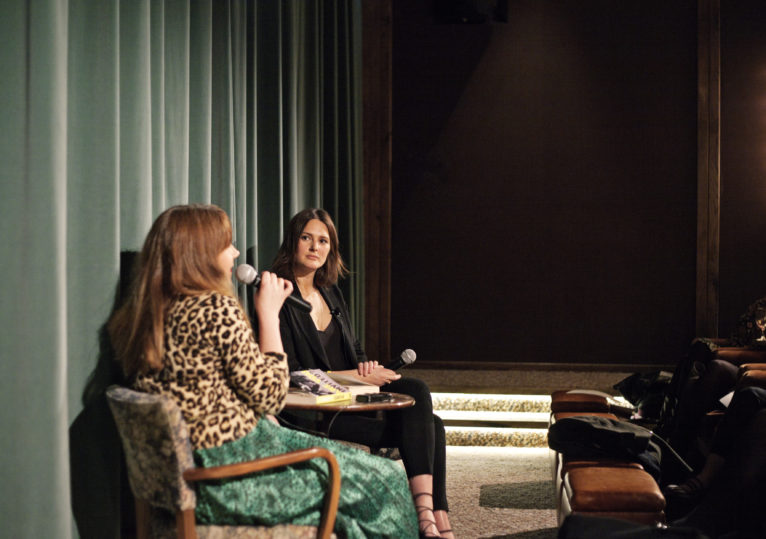 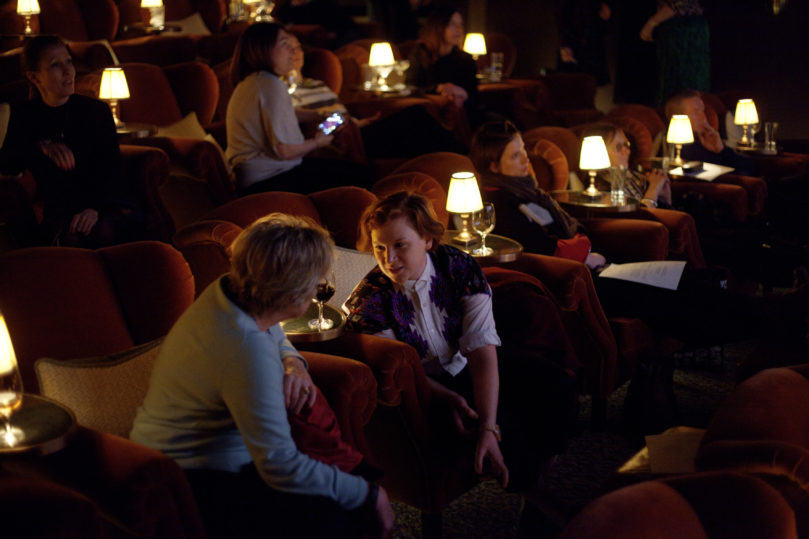 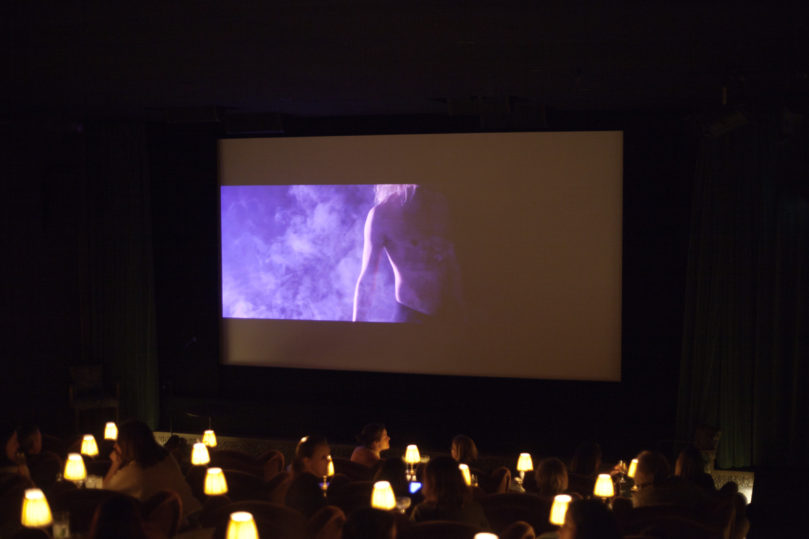 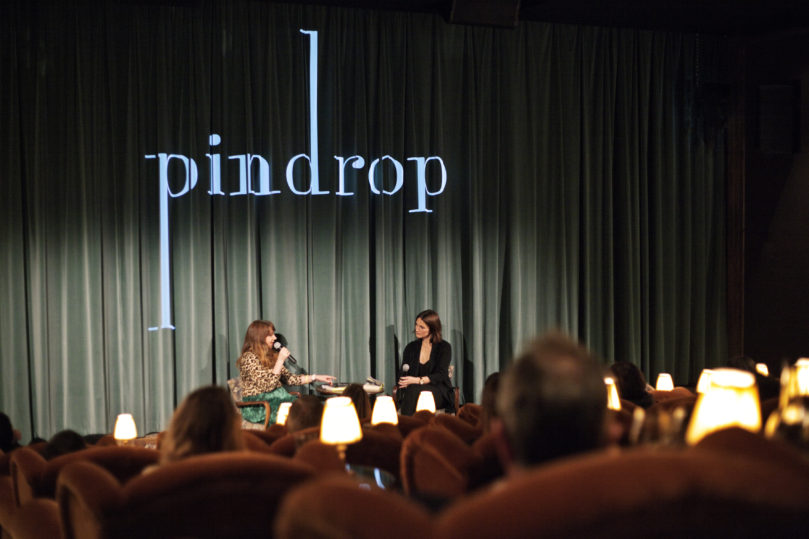 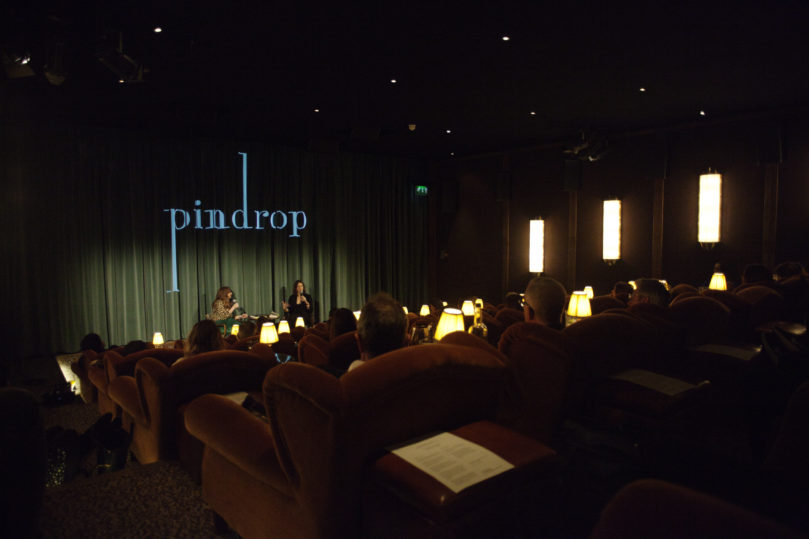 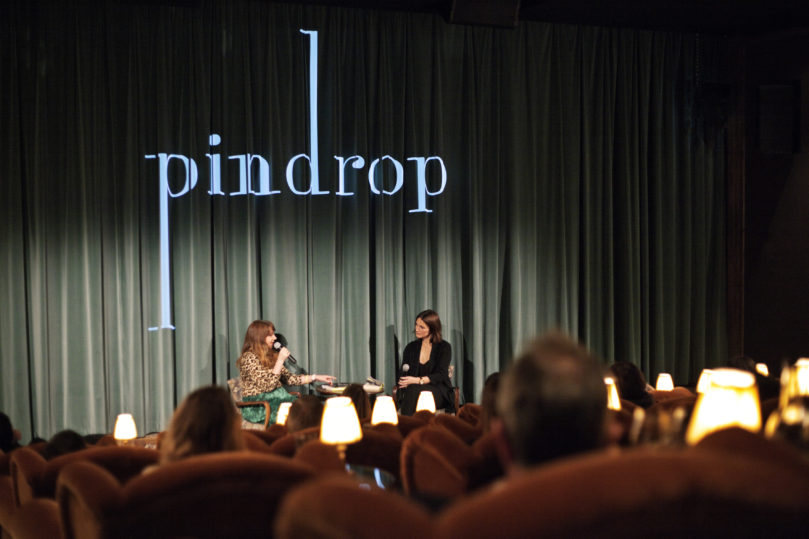 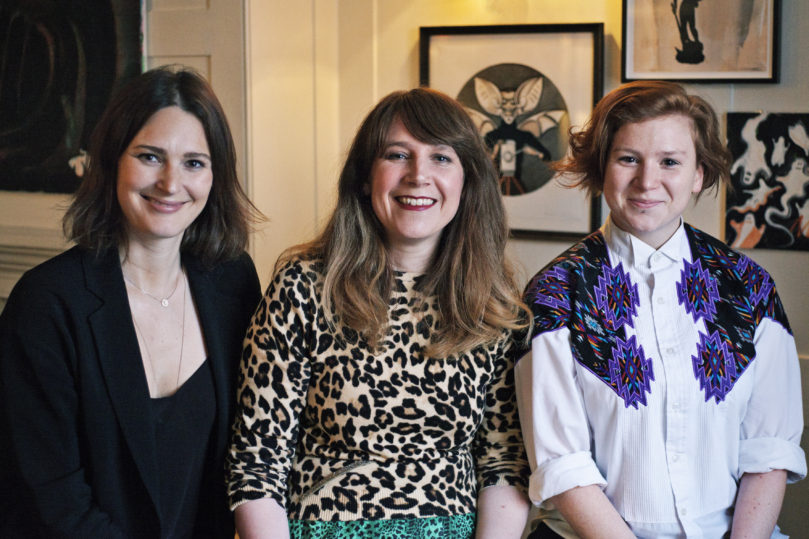 Pin Drop Studio hosted an evening with Elizabeth Day, ahead of the widely-anticipated publication of her fourth novel, The Party.

In celebration of International Women’s Day, Elizabeth gave a world-exclusive reading from The Party, followed by an interview with Viv Groskop. Published by 4th Estate on 13th July, The Party is a gripping story of obsession and betrayal, privilege and hypocrisy, set in the unassailable heart of the British establishment which has already garnered comparisons to The Talented Mr Ripley, Brideshead Revisited and The Secret History.

Sebastian Faulks describes The Party as ‘Witty, dark and compelling’, Vogue calls it ‘a satirical thriller‘, and Phoebe Waller-Bridge (Fleabag) says ‘I practically murdered this book in an evening I loved it so much. The Party is a terrifying, hilarious, brilliantly written original with a wit to die for’.

Get your copy of The Party and read an interview with Elizabeth exclusively for Pin Drop Studio here.

Elizabeth is an award-winning author, journalist and Co-founder of Pin Drop Studio. She is a feature writer for UK and US publications including New York Magazine and Vogue, and contributing editor for Harper’s Bazaar.

The evening opened with a screening of a short film by Francesca Oldfield, featured in #girlgaze at the Annenberg Space for Photography, Los Angeles.

The Party by Elizabeth Day featured in British Vogue

The Party by Elizabeth Day. Published on 13th July 2017

Interview: Elizabeth Day on her new novel, The Party